During the holiday celebrations many kinds of beverages are consumed. Caribbean countries usually have their preferred beverage of choice. In the Island of Puerto Rico, USA, the preferred holiday spirit is "coquito". The word is a diminutive of the word "coco" or coconut. It is mainly composed of a white rum, coconut and milk mixture.
Be forewarned!! This is not your typical eggnog! 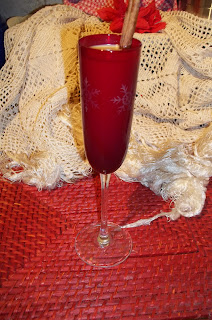 The beverage was born during Prohibition, which being a U.S. Commonwealth, Puerto Rico was a part of.  During that time native farmers prepared a "moonshine" - illegal liquor mixture - called cañita (pronounced canyeeta). Caña (canyeeah) is sugarcane, which was a major industry in the island and used for making rum.  It was so strong that federal agents could detect where the stills were, from miles away. In order to drink, it had to be mixed with a fruit juice. With the coconut tree being so fruitful due to the tropical climate, the coconut was "the chosen fruit " for making the "coquito". That was how the beverage "coquito" was derived. It is the main beverage of choice during the Christmas, Three Kings Day and New Year celebrations in many Latino communities, especially Puerto Rico. The main ingredients are coconut cream, condensed milk, evaporated milk, white rum and cinnamon. Some recipes use nutmeg and/or vanilla extract to taste.
This is the simple recipe, others require you to use the meat from inside the coconut, grinding it and boiling cinnamon sticks, etc. That recipe requires another post!

You will also need:
*funnel
*glass bottle for chilling and storing in refrigerator

Add the contents of the cans into blender, one at a time. Add the 3 egg yolks or substitute. Add the 1 1/2 cups white rum or less. Add 1 1/2 teaspoons ground cinnamon ( you can add a little extra if you like more cinnamon flavor).

Use a funnel to pour into a glass bottle and chill in refrigerator for at least a half hour before serving .Use dessert glasses or other small drinking vessel. You should not serve large amounts in a large glass. Use the extra cinnamon as garnish over drink and serve with a cinnamon stick as swizzle.
Posted by citicasita at 7:45 PM

Lincoln Center for the Performing Arts

....a country loving gal, living in a city I love. I love everything vintage, rustic, shabby chic, prairie....you get the idea. I hope you enjoy citicasita the same way I've enjoyed creating it.
Smiles........

I've been featured on these outstanding blogs: 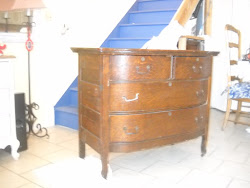 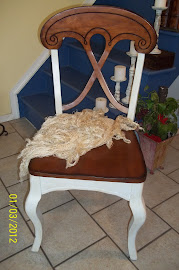 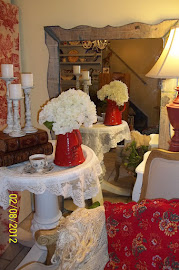 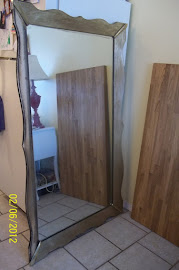 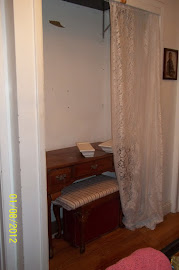 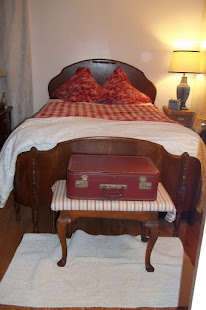 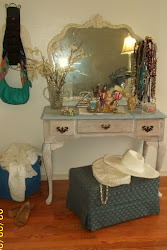 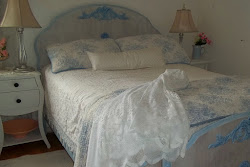 Vintage Bed Re - Do